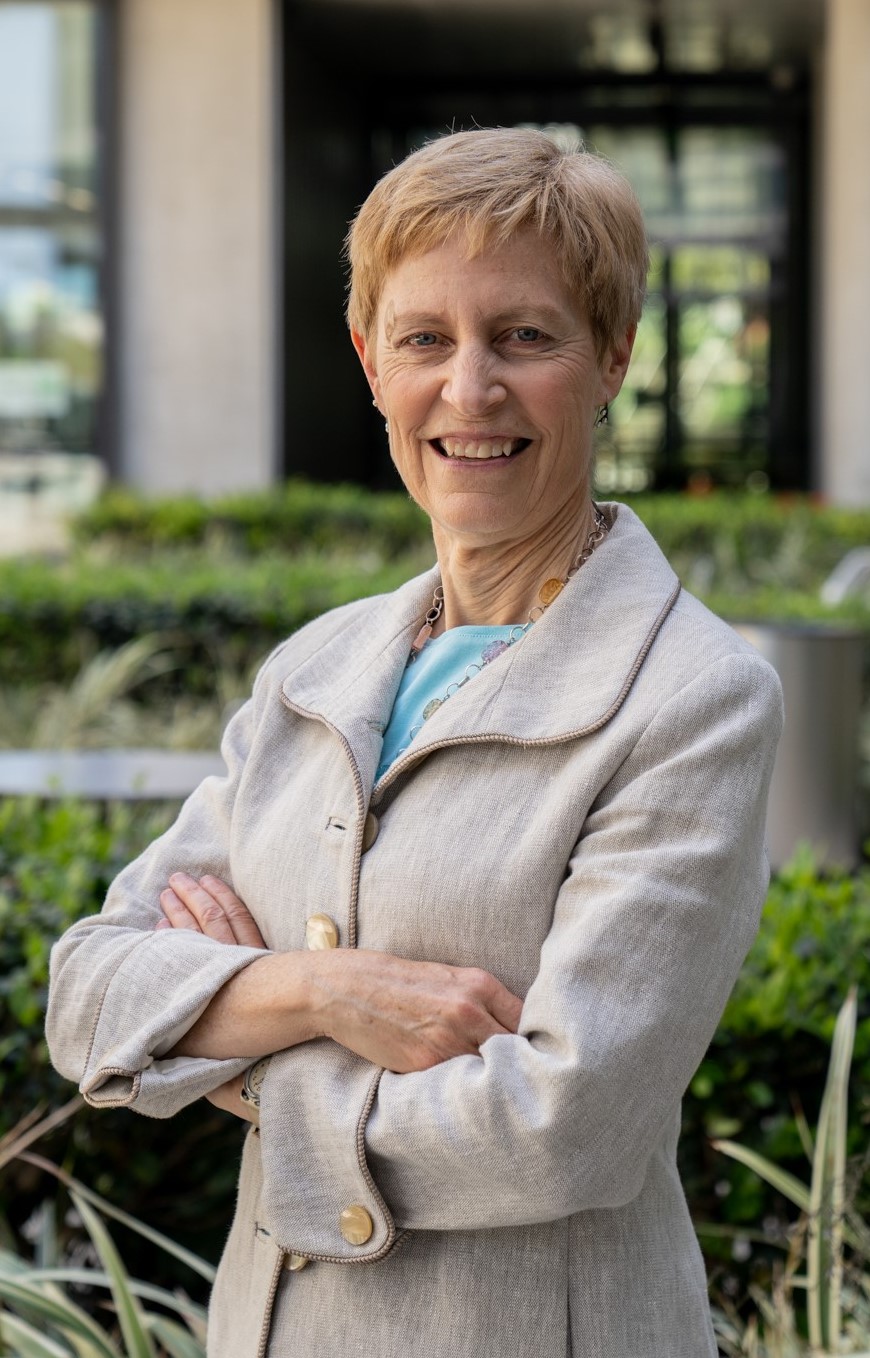 Susan M. Armstrong started at Qualcomm working on Globalstar and then early CDMA base station projects. She was a pioneer in bringing internet protocols to the cellular industry, resulting in the first web surfing on a cellular phone in 1997, and Qualcomm’s commercialization of packet data in 1998. Since then she has held various leadership positions, first responsible for the development and commercialization of the all of the software that drives Qualcomm’s chipsets, and then as the head of worldwide Customer Engineering. In addition to her work on Qualcomm’s inventions and new technologies, she has worked extensively with base station makers, carriers, phone and device makers in the US, Asia and Europe to bring those technologies to market.