This LeadershIP seminar featured the book “Innovators, Firms, and Markets: The Organizational Logic of Intellectual Property” by Professor Jonathan Barnett.  The key role of innovation as a driver of economic growth has wide-spread recognition. But where Intellectual Property Rights (IPRs) fit in – whether IPRs suppress or drive innovation – has been a hotly debated topic in the past decades. Barnett’s new book sheds important light on this question by analyzing the relationship between IPRs, firm organization, and market structure. Guiding the research through a novel framework and rich empirical analysis, the book explores the power of IPRs in dismantling barriers to entry for smaller firms and disruptive inventors, thus unleashing a market for ideas that fuel innovation. 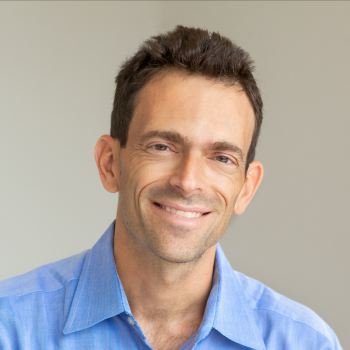 Jonathan Barnett is a professor at the University of Southern California Gould School of Law, where he directs the law school’s Media, Entertainment and Technology Law Program. Barnett specializes in intellectual property, antitrust, and corporate law.  He has published in the Harvard Law Review, Yale Law Journal, Harvard Journal of Law & Technology, Berkeley Technology Law Journal, Jurimetrics, Criterion Journal on Innovation, Review of Law & Economics and other scholarly journals.  He joined USC in 2006 and has been a visiting professor at New York University School of Law and Fordham University School of Law.  Prior to academia, Barnett practiced corporate law at Cleary Gottlieb Steen & Hamilton in New York.  Barnett is a graduate of Yale Law School. 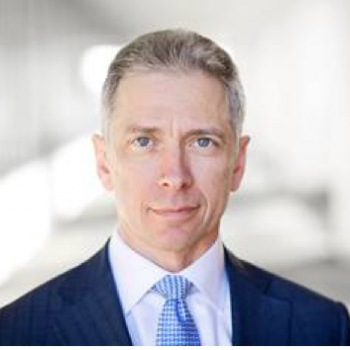 Andrei Iancu was under secretary of commerce for intellectual property and director of the United States Patent and Trademark Office, a position to which he was confirmed unanimously by the Senate. In this role, Mr. Iancu led an agency with approximately 13,000 employees and an annual budget of over $3.5 billion. He was also the principal adviser in the administration on domestic and international intellectual property (IP) policy matters. Mr. Iancu is now a partner at Irell & Manella, where he represents clients on IP matters. He also co-founded earlier this year the Renewing American Innovation Project at the bipartisan Center for Strategic and International Studies. Mr. Iancu has also taught patent law at the UCLA School of Law. Earlier in his career, he was an engineer at Hughes Aircraft Company. 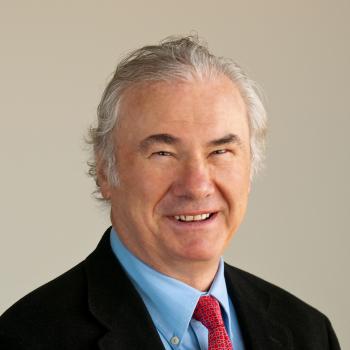 David J. Teece is an innovation scholar who has studied how markets for know-how and intellectual property function and is well known for a series of papers on capturing value from technology. He coined the term “appropriability regime” and has explored how the appropriability regime impacts business model choices, particularly in relation to technology licensing.

Prof. Teece is the director of the Tusher Initiative for the Management of Intellectual Capital at the University of California, Berkeley’s Haas School of Business. He has authored over 30 books and 200 scholarly papers, and has been cited almost 170,000 times, per Google Scholar.
Dr. Teece has been ranked as the world’s most-cited scholar in the combined field of business and management in an analysis of science-wide author citations published in PLOS Biology, a peer-reviewed journal. He is co-editor of the Palgrave Encyclopedia of Strategic Management.  Dr. Teece has received nine honorary doctorates and has been recognized by Royal Honors. 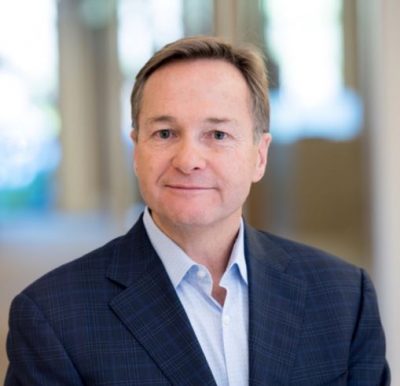 Greg joined NEA in 2017 where he focuses on investments in the technology sector. Greg has founded three successful companies, is the inventor of technology at the heart of today’s wireless phone and service industries, and has over 25 years of executive experience in several technology sectors including networking, cloud software, consumer services, wireless and military systems.

After a successful early career as an engineering executive, Greg returned to Stanford University where he discovered modern MIMO radio communication theory and invented MIMO OFDM to bridge his theory to practice. Greg then founded Clarity Wireless to commercialize this technology, which is now used in all 4G and 5G wireless devices and networks, serving billions of consumers and business users. Clarity was acquired by Cisco Systems in 1999. Following Cisco, Greg founded his second company Airgo Networks, acquired by Qualcomm in 2007. Airgo’s chipset products improved the speed and reliability of Wi-Fi by ten-fold, leading to adoption of its technology as the core of all Wi-Fi radio standards since 2006. Greg is also the founder and Managing Board Director of Headwater Research, an incubator that develops mobile operating system and cloud technology that underpins today’s mobile phone and app industries. Greg holds over 400 issued US and international patents in several fields.