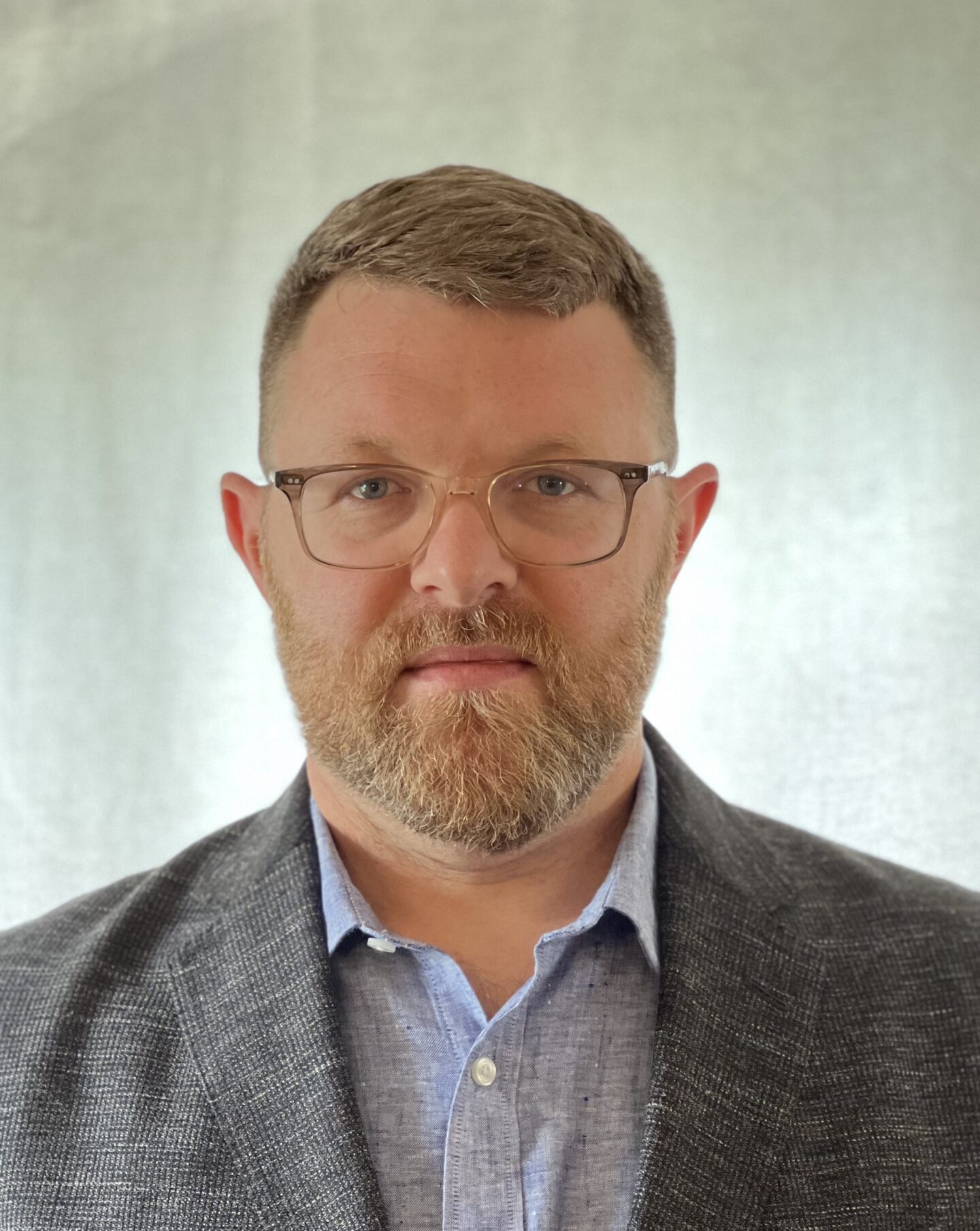 Josh Sisco is a reporter with POLITICO, where he covers antitrust enforcement, policy and litigation. His coverage is focused on how regulators and policy makers are fighting to rein in corporate power and the pushback from the companies and their Washington allies.

Josh has spent the last nine years on the antitrust beat, most recently at The Information, where he covered the heightened scrutiny of the tech giants, including Google, Apple, Meta, Amazon and Microsoft. Josh is an experienced legal and financial journalist who follows civil and criminal antitrust litigation along with government investigations. He has previously worked for publications including MLex, the Policy and Regulatory Report and The Capitol Forum.