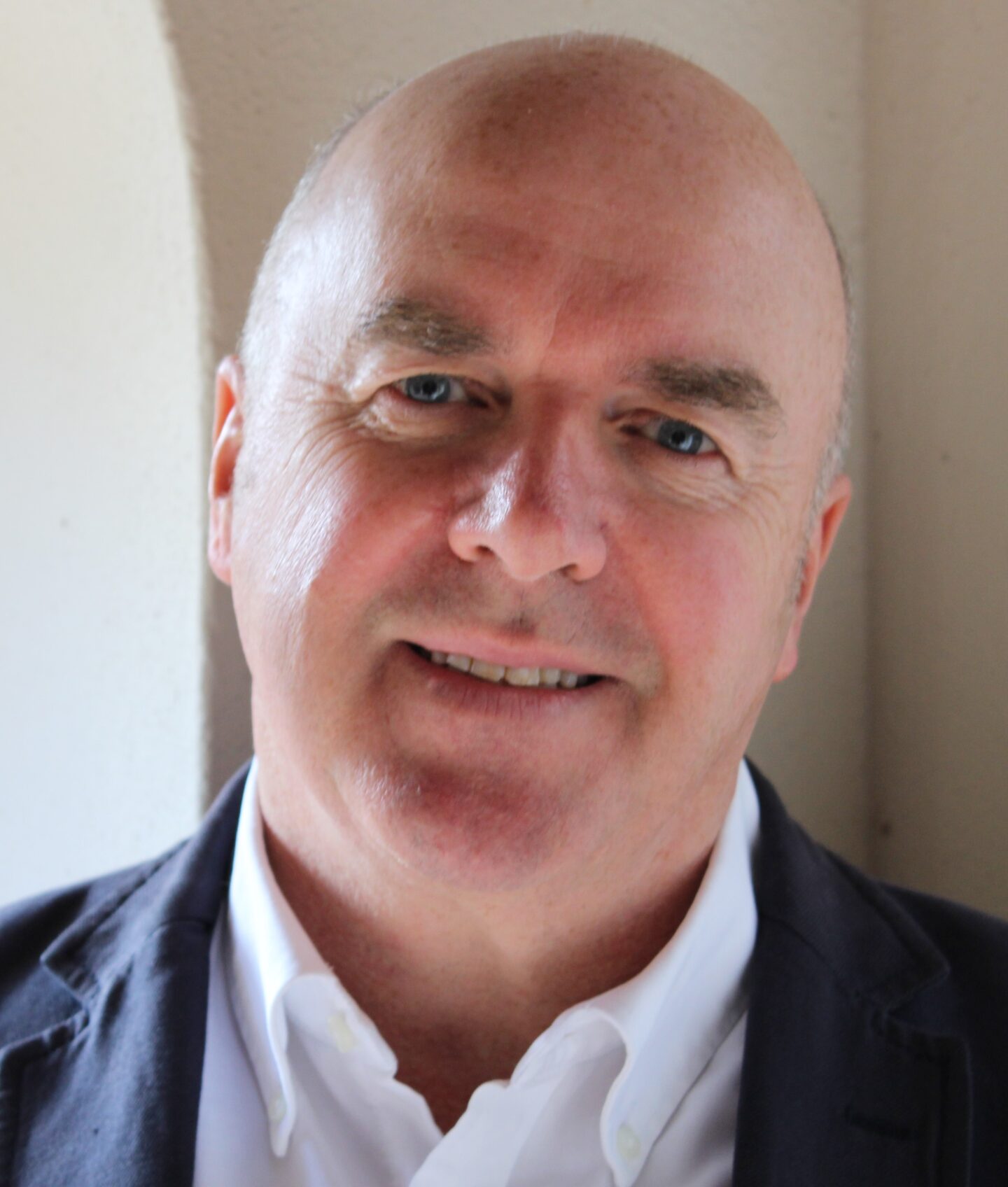 Keith Mallinson has more than 25 years of experience in the telecommunications industry: as a research analyst, consultant and testifying expert witness. Complementing his industry focus, he has a broad skill set including technologies, market analysis, regulation, economics and finance. He has published numerous articles and speaks publicly at major industry events on a wide variety of topics including market developments and competition in next generation mobile network technologies, semiconductors, patents and licensing.

Prior to founding expert consulting firm WiseHarbor in 2006, Mallinson led industry analyst firm Yankee Group’s global Wireless/Mobile research and consulting team as an Executive Vice President, based in Boston from 2000. Until then, he had overall responsibility for the firm’s European division, as Managing Director from 1995. Prior to that he was the European Research Director.

He started his career in military communications design, project management and commercial systems engineering at the UK Ministry of Defence. He also worked as an engineer at an electronic security systems company. For several years he was a director at a seed capital investment firm specializing in ICT and biotechnology.