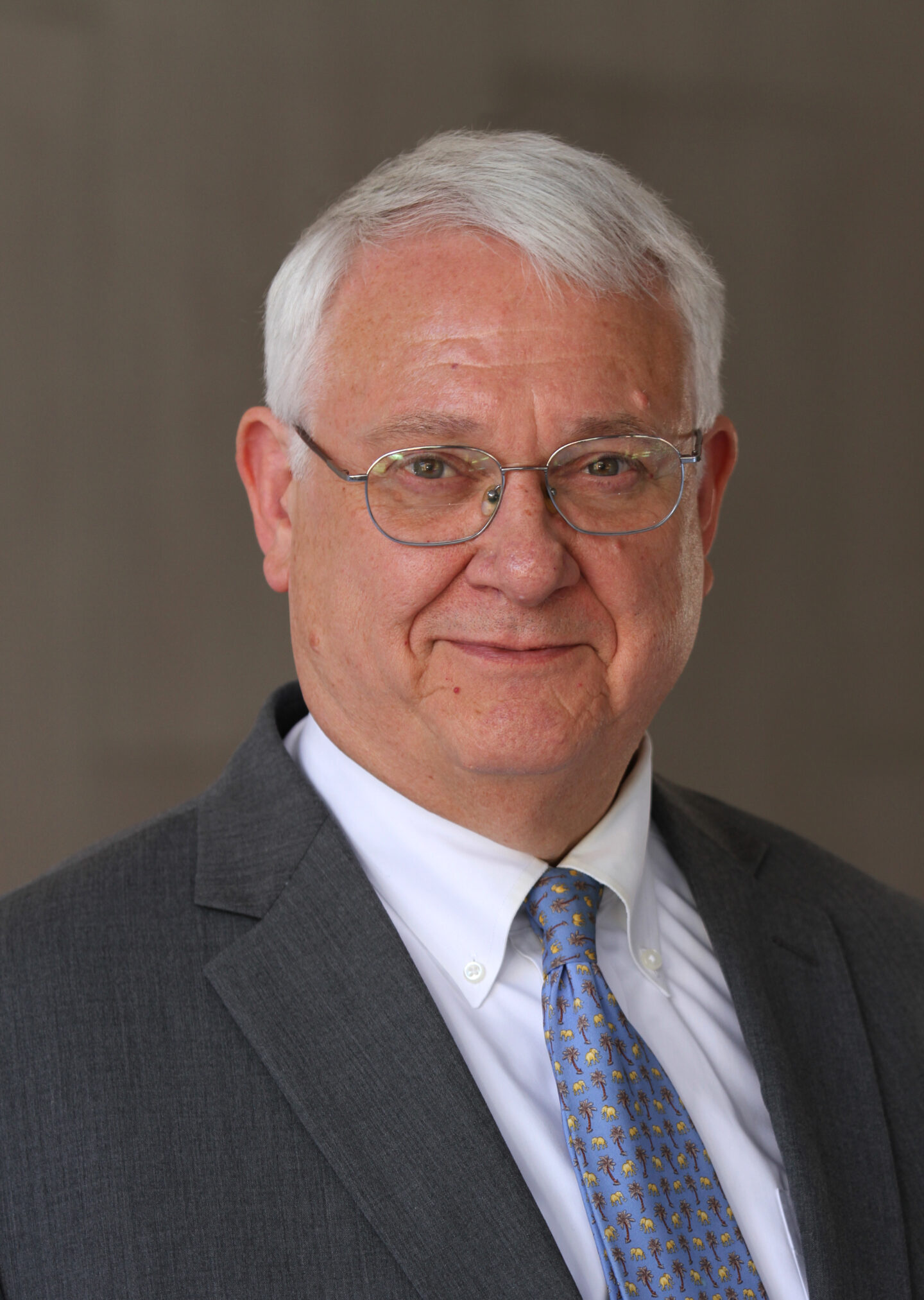 Before serving in the Department of Defense, Dr. Hamre worked for 10 years as a professional staff member of the Senate Armed Services Committee. During that time, he was primarily responsible for the oversight and evaluation of procurement, research, and development programs, defense budget issues, and relations with the Senate Appropriations Committee. From 1978 to 1984, Dr. Hamre served in the Congressional Budget Office, where he became its deputy assistant director for national security and international affairs. In that position, he oversaw analysis and other support for committees in both the House of Representatives and the Senate. Dr. Hamre received his Ph.D., with distinction, in 1978 from the School of Advanced International Studies at Johns Hopkins University in Washington, D.C., where his studies focused on international politics and economics and U.S. foreign policy. In 1972, he received his B.A., with high distinction, from Augustana College in Sioux Falls, South Dakota, emphasizing political science and economics. The following year he studied as a Rockefeller fellow at the Harvard Divinity School in Cambridge, Massachusetts.