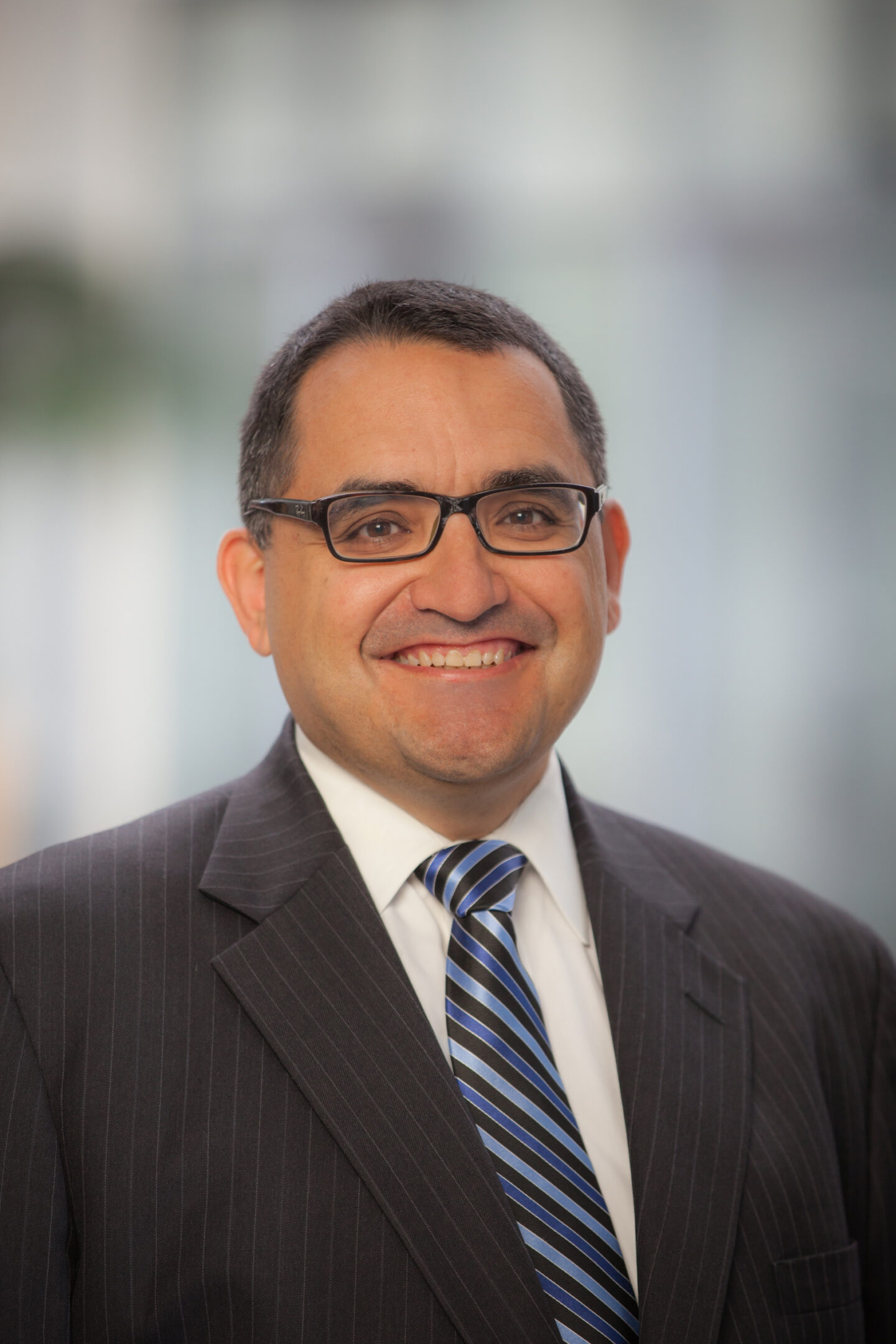 Fabian Gonell is Senior Vice President, Licensing Strategy and Legal Counsel of Qualcomm’s Technology Licensing division, where his responsibilities include developing the Company’s licensing strategy, negotiating license agreements, and overseeing the company’s compliance with the rules of standards organizations. He has played a major role in structuring and negotiating license agreements with many of Qualcomm’s licensees, including Apple, Samsung, LGE, Ericsson, and Nokia/Microsoft, as well as in Qualcomm’s response to regulatory investigations of Qualcomm’s licensing practices.