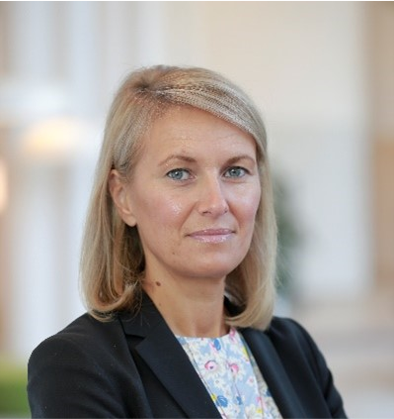 As CIPO and Head of IPR & Licensing at Ericsson since 2019, Christina Petersson is responsible for Ericsson’s patent development and patent licensing worldwide. Ericsson is one of the leading providers of Information and Communication Technology (ICT) to service providers, investing heavily in R&D as a leading contributor to open standards. With more than 54,000 granted patents, Ericsson has the industry’s leading patent portfolio, covering 2G, 3G, 4G and now 5G cellular standards. Ms Petersson’s previous role was Vice President and Head of IPR Legal Affairs at Ericsson. In this role, which she held since 2011, Ms Petersson had an active role in licensing negotiations and has been responsible for concluding license agreements with the vast majority of Ericsson’s more than 100 licensees.  Ms Petersson has worked at Ericsson since 1998 when she started her career as a Trademark Attorney.