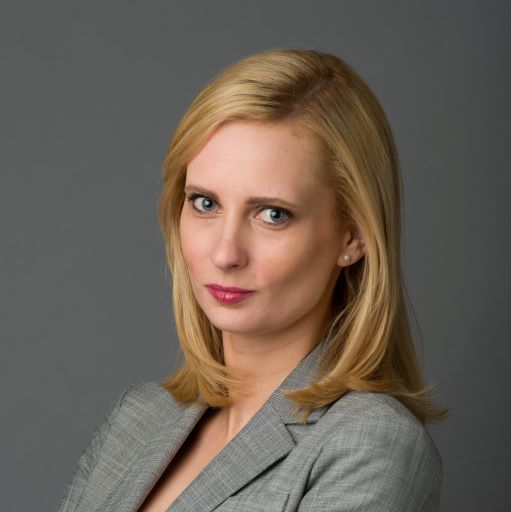 Ashley Baker  is the Director of Public Policy at the Committee for Justice. Her focus areas include the Supreme Court, regulatory policy, antitrust, and judicial nominations. Her writing has appeared in Fox News, USA Today, The Boston Globe, The Hill, RealClearPolitics, The American Spectator, and elsewhere. She is also the founder of the Alliance on Antitrust coalition and has testified before the United States Senate on the topic of antitrust law. Baker is an active member of the Federalist Society, where she serves as a member of the Regulatory Transparency Project’s Antitrust & Consumer Protection and Cyber & Privacy working groups. As a member of the Republican National Lawyers Association, she has served as a speaker on the Supreme Court and the federal judiciary. As an expert on the judicial nominations process, Baker worked closely on the efforts to confirm Justices Neil Gorsuch, Brett Kavanaugh, and Amy Coney Barrett.