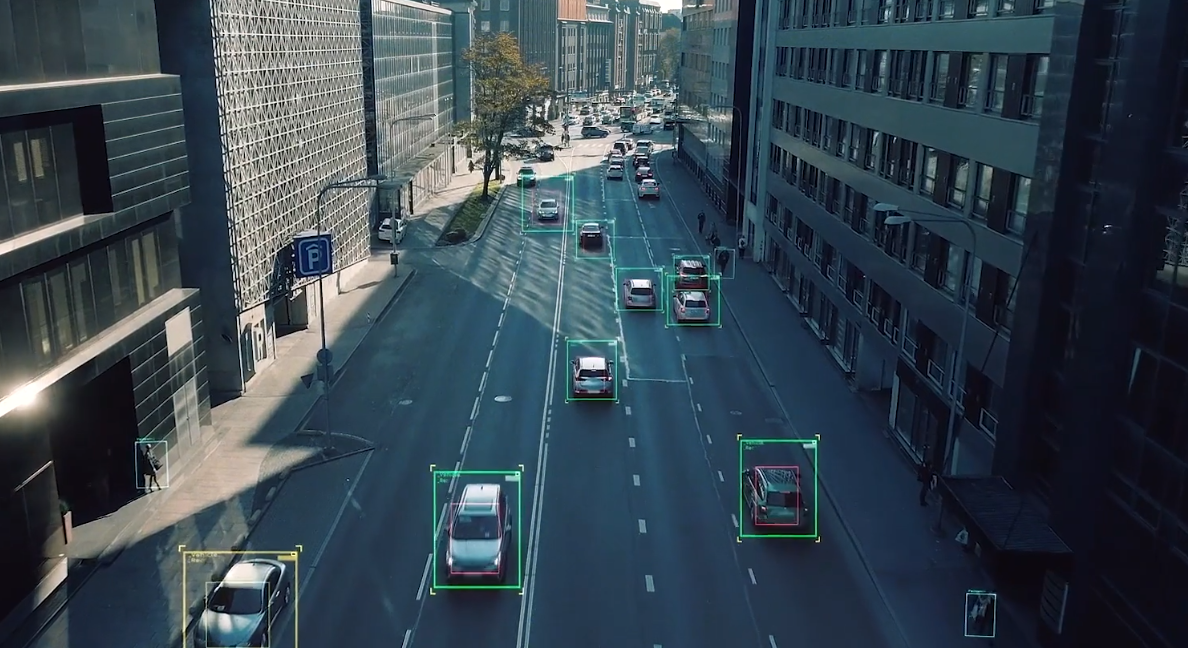 In December 2021, the Department of Justice issued the Draft Policy Statement on Licensing Negotiations and Remedies for Standards-Essential Patents Subject to Voluntary F/RAND Commitments.  The Draft Policy Statement sets forth a naively idealized example of what a good faith negotiation would look like, and then turns to whether injunctive relief should be available to owners of standard-essential patents (SEPs). It ultimately concludes that “[w]here a SEP holder has made a voluntary F/RAND commitment, the eBay factors … generally militate against an injunction.”

Numerous comments were submitted in response to the DOJ’s Draft Policy Statement, and a variety of concerns were raised about the impact of the Draft Policy Statement on innovation, standardization, and more.  As of June 8, 2022, the previous administration’s 2019 Policy Statement on Remedies for Standards-Essential Patents Subject to Voluntary F/RAND Commitments was withdrawn by the three issuing organizations – the Department of Justice, the US Patent and Trademark Office, and the National Institute of Standards and Technology.  The 2019 Policy Statement explicitly stated that “All remedies available under national law, including injunctive relief and adequate damages, should be available for infringement of standards-essential patents subject to a F/RAND commitment.”

In withdrawing the 2019 Policy Statement, but not adopting the 2021 Draft Policy Statement, the availability of injunctive relief for infringement of SEPs remains unclear, although the agencies have suggested that issues will be addressed on a case-by-case basis.

Whether the current administration turns back towards the 2021 Draft Policy Statement or continues forward without a written policy, one critical issue deserves further attention: the impact of the availability of injunctive relief for SEP infringement on our national security.  In my recent policy memo, Protecting Our Nation’s Back Doors:  Improving Patent Policy for National Security, published by the Hudson Institute on May 16, 2022, I explained the relationship between SEP policy and national security in more detail.

Standardized technology is at the very heart of our national security.  Most often, the mention of SEPs will evoke thoughts of 4G/5G and smart phones.  And to be clear, wireless communication technology is integral to military and security operations.  But technology standards cover an even broader range of industry subsectors, including artificial intelligence, biotechnology, agrotechnology, internet of things (IoT), and beyond.  These industries are also critical to national security because they protect our healthcare systems, our food and other supply chains, and our economy.  If a military or strategic adversary of the United States were to control an aspect of any of these important technologies, they would have an entry point into the very systems that our national security depends on.

This is not just a warning or abstract threat; it has already happened at least once.  Huawei Technologies, a Chinese company, improperly retained the ability to secretly access mobile phone technologies through “back doors” that were intended for use by law enforcement agencies.  While other companies ensured they did not have access to these back doors, Huawei built its equipment to permit it to access and obtain personal and sensitive information from anyone who uses its products.

The question is then – how can we ensure that standardized technology cannot be controlled by military or strategic adversaries of the United States?  The answer is simple; US companies must remain active participants in standards development organizations (SDOs).

China has already figured this out.  President Xi has pledged support for technological innovation in key areas and has created incentives for research and development in vital industries such as artificial intelligence and semiconductors.  In 2020, China released a 15-year plan entitled “China Standards 2035,” calling for increased participation in the development of standards.  This push has led to more Chinese companies participating in SDOs, more Chinese citizens obtaining leadership positions in SDOs, and more Chinese companies submitting technological contributions to SDOs.

The United States, on the other hand, is doubling down in the opposite direction.  Although the Draft Policy Statement acknowledges the value of “widespread and efficient licensing of SEPs” and recognizes that “efficient negotiation of F/RAND licenses is likely to improve standardization efforts and support competition and innovation,” it then proceeds to eviscerate SEPs by essentially taking away the availability of injunctive relief for infringement of these patents.  Where injunctive relief is unavailable, efficient infringement is an attractive option.  Efficient infringement is the idea that the infringer does not license a patent, but chooses instead to “infringe now, pay later.”  This is the antithesis of efficient licensing.

Because injunctive relief is available for patent infringement generally, the Draft Policy Statement is basically setting up a second, inferior class of patents, specifically SEPs.  If patents lose value when they become part of a technology standard, it would make sense for innovative companies in the United States to either stop participating in SDOs or stop investing in the R&D that develops the technology underlying these important technology standards.  In either case, that allows the technology standards that are critical for our national security to be controlled by another country – and that country will most likely be China.