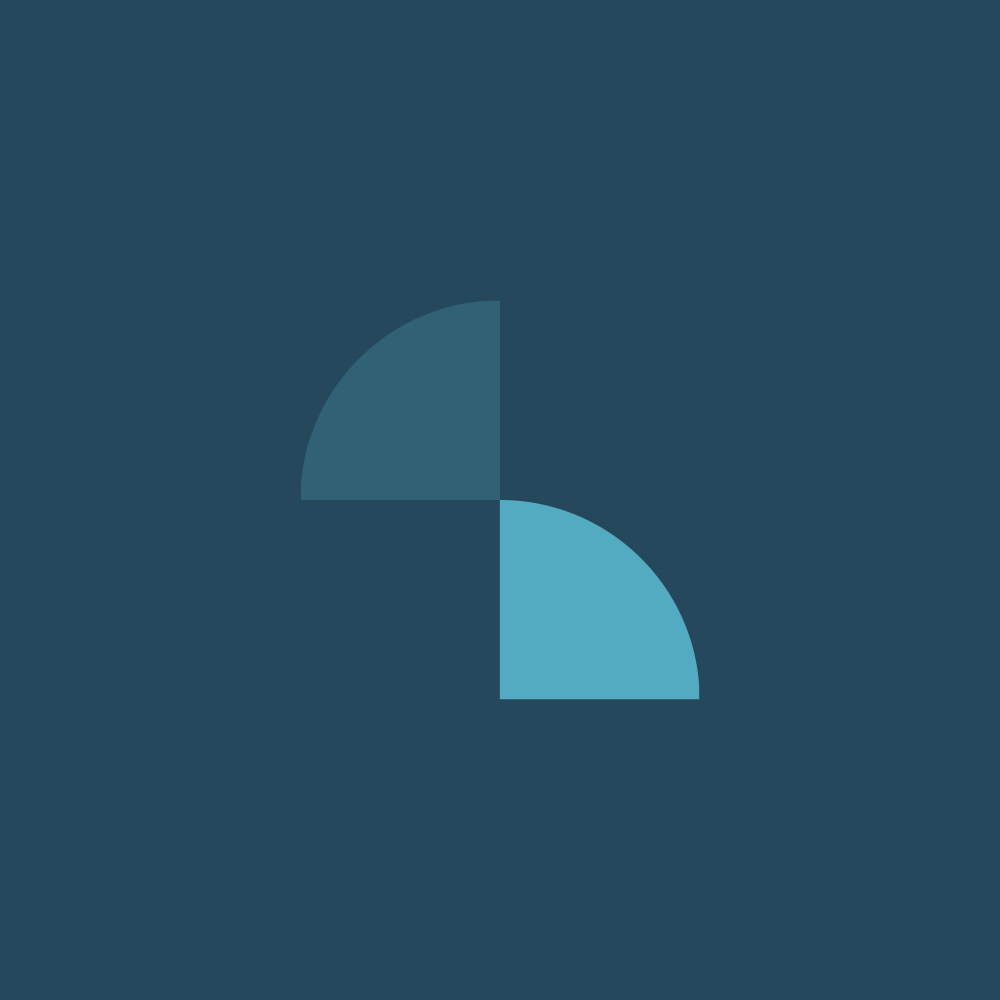 In our new paper ‘Efficient level of SEPs licensing’, we examine the question whether a patent holder should be allowed to choose the level in the value chain at which to offer to license its standard essential patents (SEPs). SEPs are patents essential to practice industry standards, such as the fifth generation (5G) cellular standard. The question about the licensing level for SEPs has emerged in recent legal disputes, mainly in the automotive industry, where some have argued that a patent holder cannot decide to license its SEPs to manufacturers of connected cars, and must instead offer a license to any company that requests such a license, even if that company operates at a different level of the value chain.

We also consider how the choice of licensing level affects the social welfare and consumers through factors other than transaction costs. The selection of the licensing level can expand the overall output (and welfare) if it induces a higher effort by market participants to implement the standards, higher market entry, and more efficient differentiation in licensing terms. Assuming the respect of the principle that “FRAND is FRAND”—that is, that an SEP holder is entitled to the same royalty per-unit of end product irrespective of the licensing level—it is easy to see why SEP holders have an interest in a large industry output. The only way for a SEP holder to increase its royalty revenue is to increase the overall industry output—that is, the use of the standard.

In contrast, for given margins, the implementers have an interest in boosting their private output, which is only loosely related to the total industry output. The incentive of the implementer to maximize its profits therefore tends to be separated further from the objective of the maximization of overall welfare as compared to the same private objective of the SEP holder. This analysis therefore also supports the proposition to leave to patent holders the right to select the level at which to license their SEPs.