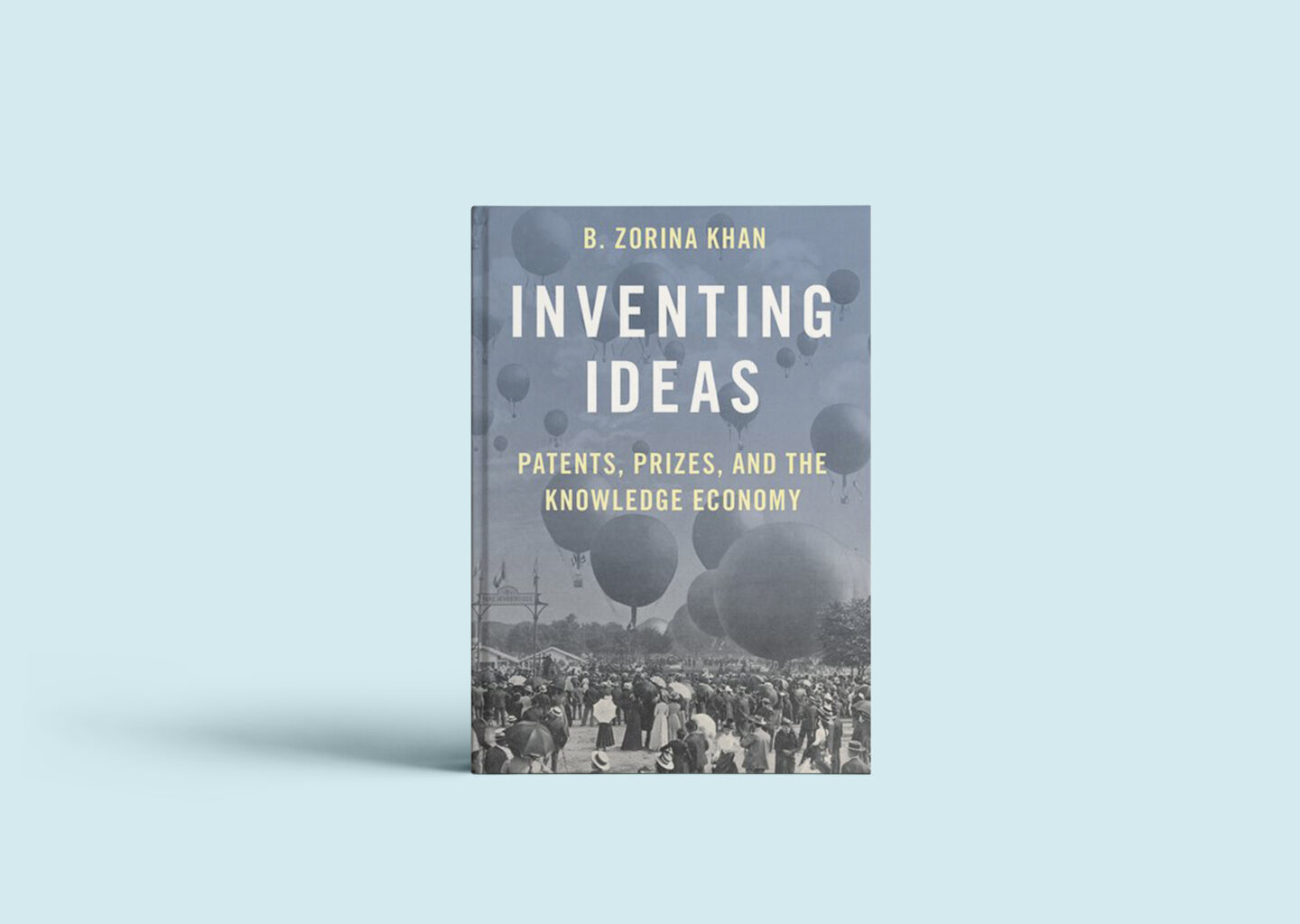 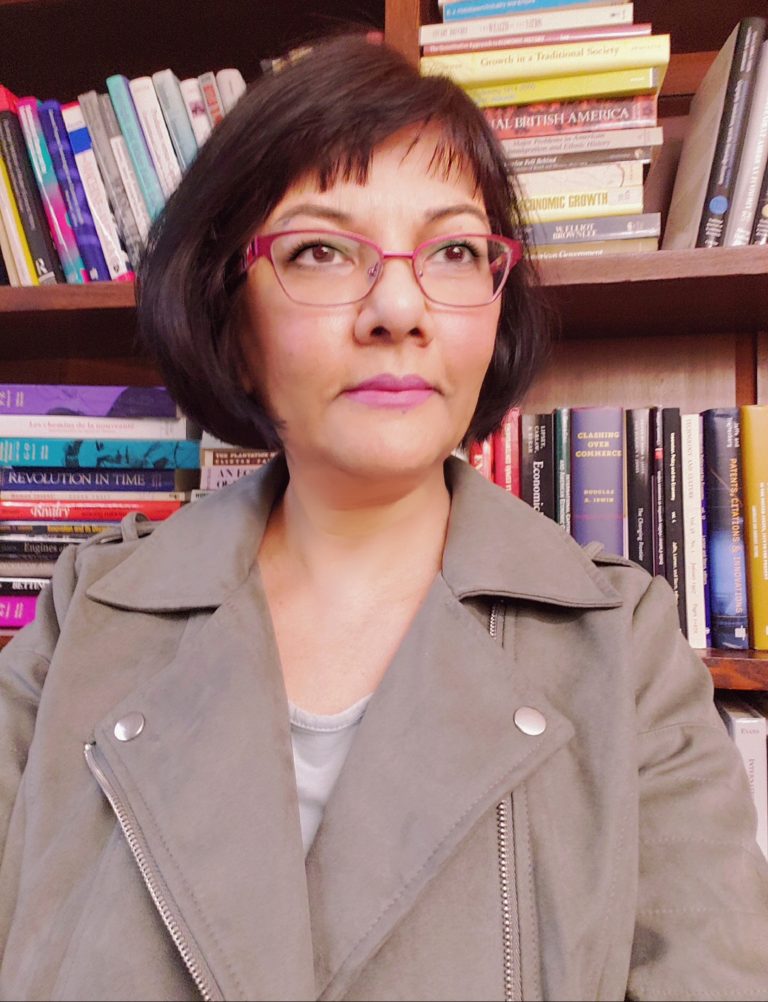 B. Zorina Khan’s seminal work, Inventing Ideas: Patents, Prizes, and the Knowledge Economy, dissects the innovation policies of key industrial nations during the First and Second Industrial Revolutions — periods of historic levels of invention and creativity. The author seeks to provide insights for determining the factors, during that period, that enabled the United States to overtake Europe to become the world’s technological and industrial leader. To answer this question, Khan performs an expansive empirical analysis across different countries, contexts, institutions, and eras, and ensures that her conclusions find undeniable support in historical evidence.

Khan’s analysis distinguishes between two systems for rewarding inventions. The first system, defined as an “administered innovation system,” is one where a central administrator makes the decision about awarding inventions, as in the case for prizes and government grants. The second system comprises “market-oriented institutions,” such as patents, where the decision-making process is decentralized, and market dynamics define the success and failure of inventions. Khan notes that in an administered system, the decision-making often lacks transparency, there are weak internal control mechanisms, and there is limited room (or even incentives) for correcting wrongful decisions. In contrast, in market-oriented institutions, participants are rewarded by consumers’ choices, which provides a more efficient system for awarding inventors.

Khan finds that analyzing historical data through the lenses of administered systems v. market-oriented institutions helps shed light on what allowed the United States to overtake Europe. Juried prize systems and widespread mandates by the state in Britain and France empowered central administrators to select winners and losers, as well as determine the amount of their compensation. Winners were typically members of the elite, because of the belief that privileged groups would be responsible for the most valuable inventions. This led to an allocation of resources that proved to be unproductive, and perpetuated social and economic inequality. By contrast, the US patent system was based on the explicit rejection of the notion that only elites were able to generate useful knowledge. The patent system allowed productive people, regardless of their identity, to reap the rewards of their ingenuity. The role of the government was limited to securing property rights over inventions, such that ideas could be “owned” and freely marketed by their creator(s). The incentives created by this system encouraged and sustained a remarkable rate of technological innovation.

Khan’s analysis shows that the prevalence of either of the two systems for rewarding inventions has profound implications for a nation’s economic development. She concludes that the “capacity for sustained economic progress depended on the degree to which institutions constrained or enabled the ability of ordinary individuals to take advantage of their innovative ideas and creativity.” In other words, decentralized decision-making fosters a diversity of inventors and disruptive ideas, and their creativity and “innovation at the edge” benefit an entire nation. Although top-down centralized awards have at times led to temporary spurts, they have consistently failed to induce self-sustained, long-term economic growth. Historical evidence from the last two centuries shows that market-oriented institutions, combined with flexible open-access economic and legal institutions, play a fundamental role in promoting sustained technological progress and economic growth in the knowledge economy.