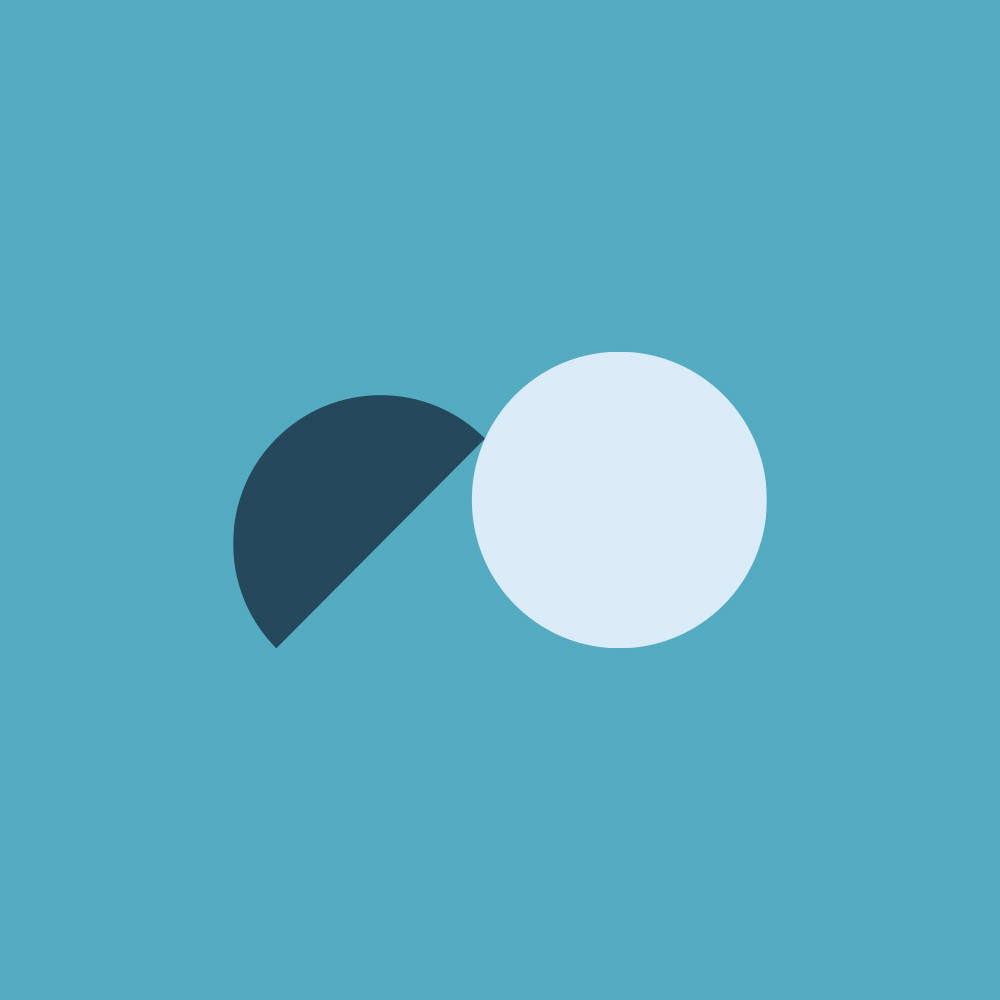 The increasing dominance of a small number of ‘big tech’ companies across a range of critical online markets has led to growing calls for the adoption of regulation to promote competition and ensure that market power is not exploited unfairly.  To this end, new regulatory regimes are under development in a variety of jurisdictions. Whilst the new German and EU regulatory regimes are the most advanced, there are detailed proposals under discussion in the UK, US and China, whilst in South Korea new regulation has been introduced in relation to the specific area of app stores.

First, what problem is regulation trying to solve?  After all, there has been plenty of innovation in these markets, and lots of great services, often provided free or cheaply. A simple answer is: the existence of strong, enduring and expanding market positions, which not only create harm today but also threaten future innovation. We have seen that a small number of digital platform giants have very high shares in several critical markets, including search, social media, mobile and desktop operating systems, and mobile browsers. Those companies are active across a range of different activities, and their ability to leverage their strength from market to market has given them a strategic position over large digital ecosystems, and make it harder for rivals to compete or gain a return from their own innovations.

Second, one might ask why regulation is a better tool than competition law? Despite its importance, competition law is not well suited to addressing some of the issues arising, not least because these arise as much about the underlying economics of these markets ­– huge global economics of scale and scope and network effects – as they do from deliberate anticompetitive conduct.  Moreover, even when possible, antitrust investigations tend to be too slow and narrow, and remedy powers too weak, for competition authorities to be effective in creating the overarching market-opening framework that is needed in this sector. While regulation is not a panacea, it has a better chance of achieving real and lasting change.

Third, what are the design challenges involved in developing such regulation? We note that the UK, EU, US and Chinese regulatory proposals all take slightly different approaches on a number of key issues, from the scope and objectives of regulation to the overarching regulatory approach and the specific categories of requirement. The article analyzes the pros and cons of the different approaches adopted across jurisdictions, while noting that none of these are necessarily right or wrong. Rather, they strike a different balance between the administrability of the regime and its proportionality.

Fourth, what are the risks arising from divergent regulatory approaches to these global issues and how much can these risks be mitigated? We start by highlighting that different approaches need not be disjointed, and indeed that there may be more potential for slightly different regimes to learn from each other. However, there are also variety of potential risks arising, including higher prices and reduced innovation. There is a plea for greater alignment of regulations and coordinated enforcement across jurisdictions as well as for greater global discussion of the issues.

Finally, what role can trade policy play? Trade policy has the potential to enable greater regulatory alignment, knowledge sharing, and coordinated enforcement. However, it also gives rise to risks such as unduly limiting the powers of regulation to address digital platform issues.

This is a fast-moving field. Regulation was first recommended in March 2019 and the EU legislation entered into statute in November of this year. For such a wide-reaching market intervention, this is remarkably quick. At the same time, we know that digital platform markets can tip quickly toward being highly concentrated, and thereafter those market positions can become entrenched. As such, rapid action was arguably necessary.

However, while the EU is the first mover, we might expect many other jurisdictions to follow. To ensure that the overall global regulatory system is as effective and proportionate as possible, on a global basis, it will be critical that such regulations are as coherent and coordinated as they can be.

This summary is derived from Amelia Fletcher’s article: International Pro-Competition Regulation of Digital Platforms: Healthy Experimentation or Dangerous Fragmentation? The paper may be viewed here. 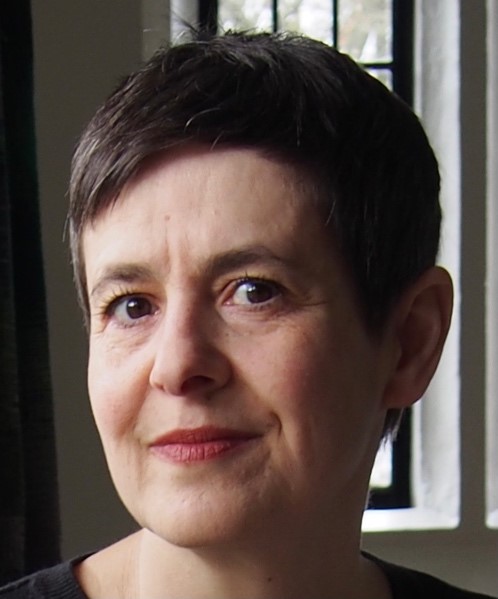